Today we have Carolyn Jones, best known for playing Morticia Addams in “The Addams Family”, as Marsha, Queen of Diamonds as she appeared on the Batman TV show!

Ms. Jones was the second member of the Addams Family to appear on the Batman TV series. The first was Ted Cassidy who appeared in a window cameo as Lurch, and the third was John Astin, Gomez Addams, who played an alternate Riddler… hmmm… maybe next?

Been a while since working on the old Batman TV show characters. Here’s Vincent Price in the role of… Egghead! He would appear in that role for seven episodes.

Have yourselves a “Giant” New Years!

See you on the other side! 😉

We’re in early October and though I did quite a few movie monsters, there are plenty of creepy and kooky, mysterious and spooky, and altogether ooky subjects to take on… 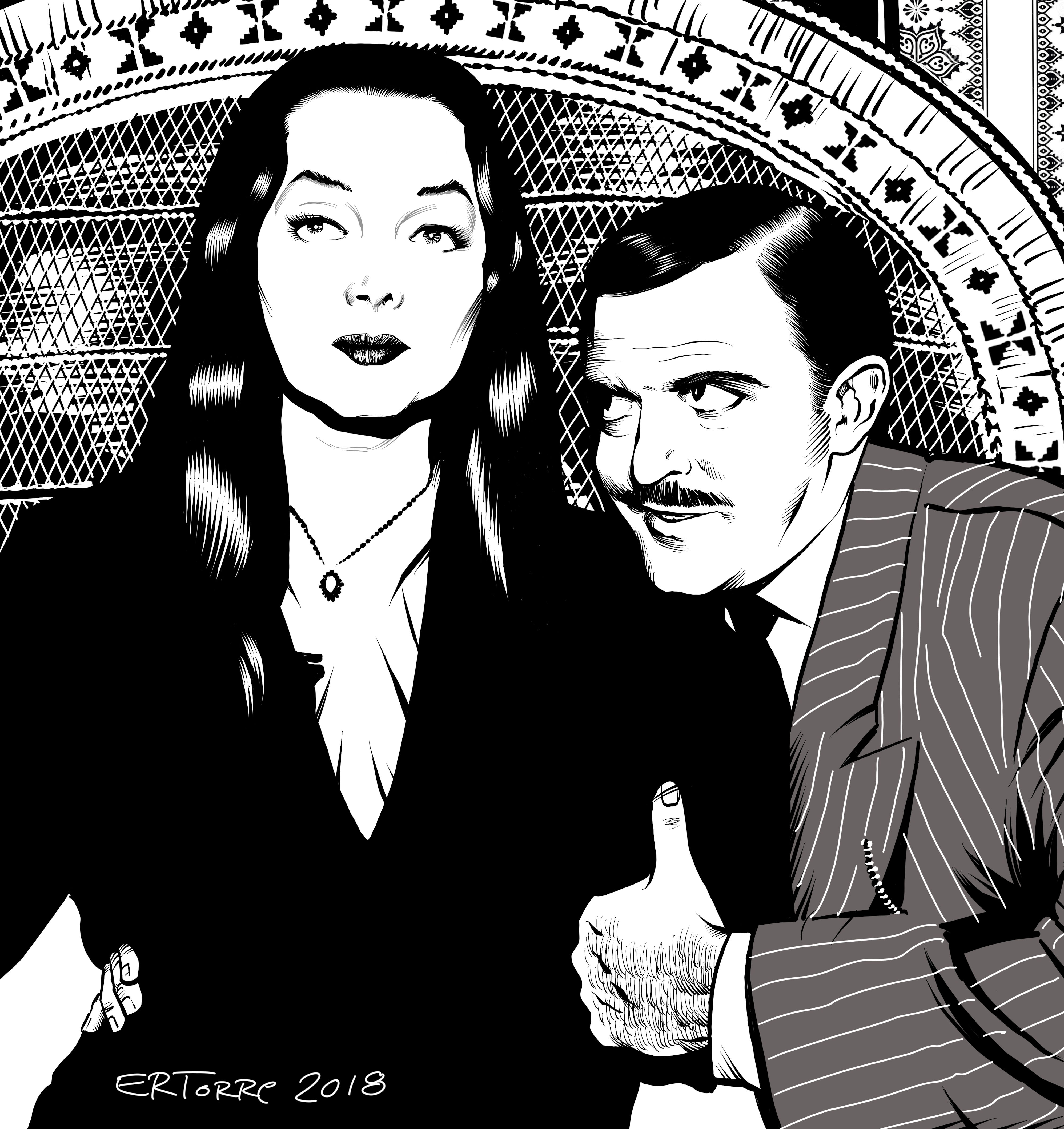 There are many films I’ve seen and covered here.  Of them, I consider the subject of this piece, the 1977 Charles Bronson film The White Buffalo, one of the strangest, most bizarre films I’ve ever seen.

That’s not necessarily a bad thing!

You can be forgiven if you’ve neither heard of or seen it.  I don’t believe it was terribly successful upon its release.

The movie’s plot is an odd variation of Moby Dick and Jaws (which was released two years earlier) but transplanted to the Wild West.  Bronson plays Wild Bill Hickok, a man who returns to an area where he is very much not wanted because of recurring nightmares he’s having involving a white buffalo.  He is forced to use an alias because there are many there who want him dead.  Hickok eventually teams up with Crazy Horse, who is also using an alias.  He will only regain his “true” name when he gets revenge upon that very same white buffalo which killed his wife and child.

The special effects of the film, especially the final stand against the beast, are often ridiculed because they look so unreal, but having seen the film following its BluRay release, I suspect the effects were very much intended to be that way.  They create a sense of these characters caught in a surreal dreamscape and, in that respect, they work.

Well, at least for me. 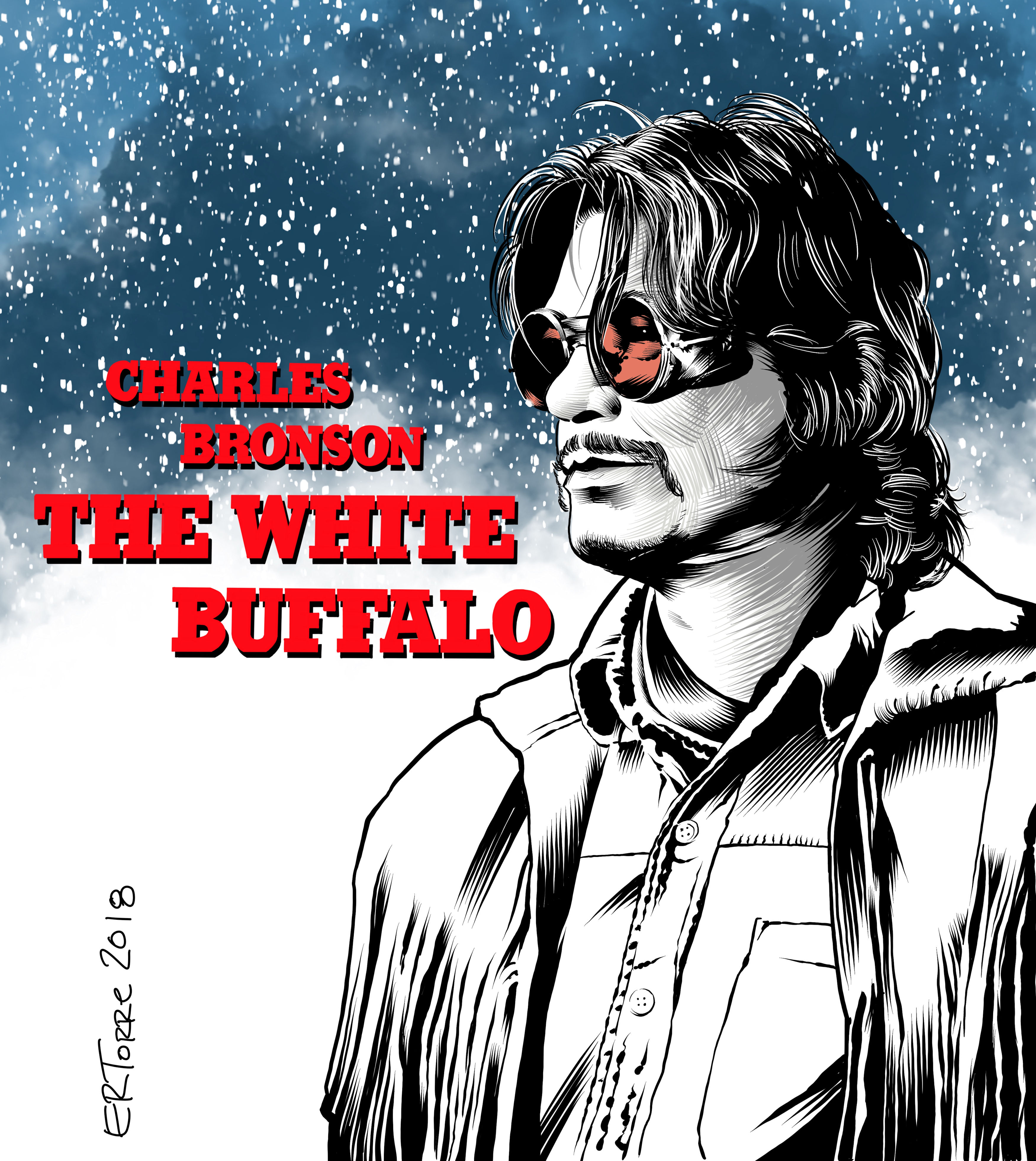 Ah, Escape From New York (1981).  I could write pages and pages about this vexing -and much beloved- film.  The visual style of the film was supposedly inspired by the then recently released original Mad Max (1979).  Kurt Russell, who would play the wonderfully cranky Snake Plisskin in the film, was supposedly the one to bring attention to that Aussie film to director John Carpenter.

Ah, but I mentioned the film was vexing.  It is.  I feel the film starts with a HUGE bang. I love the wonderfully wonky plot/premise: That the then future New York is closed off and converted into a prison.  I love the idea of the President of the United States -played with a British accent by Donald Pleasance!- winds trapped in that hellzone.  I love, love, love the first meeting between Plisskin and Hauk (a wonderful Lee Van Cleef) and I love the entry into New York and the bizarre citizens he encounters.

But if I’m honest with you, I’ll tell you to me the film loses steam in its second half, though it presented a hell of an ending, complete with Plisskin’s second and last meeting with Hauk.  But the climax leading to that ending…?  Eh… not so much.  It feels, to me, like the film’s very meager budget weighted what should have been a far more suspenseful showdown between Plisskin and The Duke.

Even with that hiccup, there is just so much to LOVE about the film, some of which I mentioned above.  Ultimately, I can’t help but admire the film and feel it is easily one of my favorite John Carpenter directed works (did I mention the soundtrack?  It may well by John Carpenter’s best).

So I love the concept of this future.  I love Plisskin.  I love Hauk.  I love all those other ancillary characters, good and bad and in-between, and, ultimately, I can’t help but love the film.  Even after all these years, I’ll pop it on my television and give it a look see and think to myself…

“Plisskin?  I though you were dead.”

And I’ll keep watching as he proves everyone wrong. 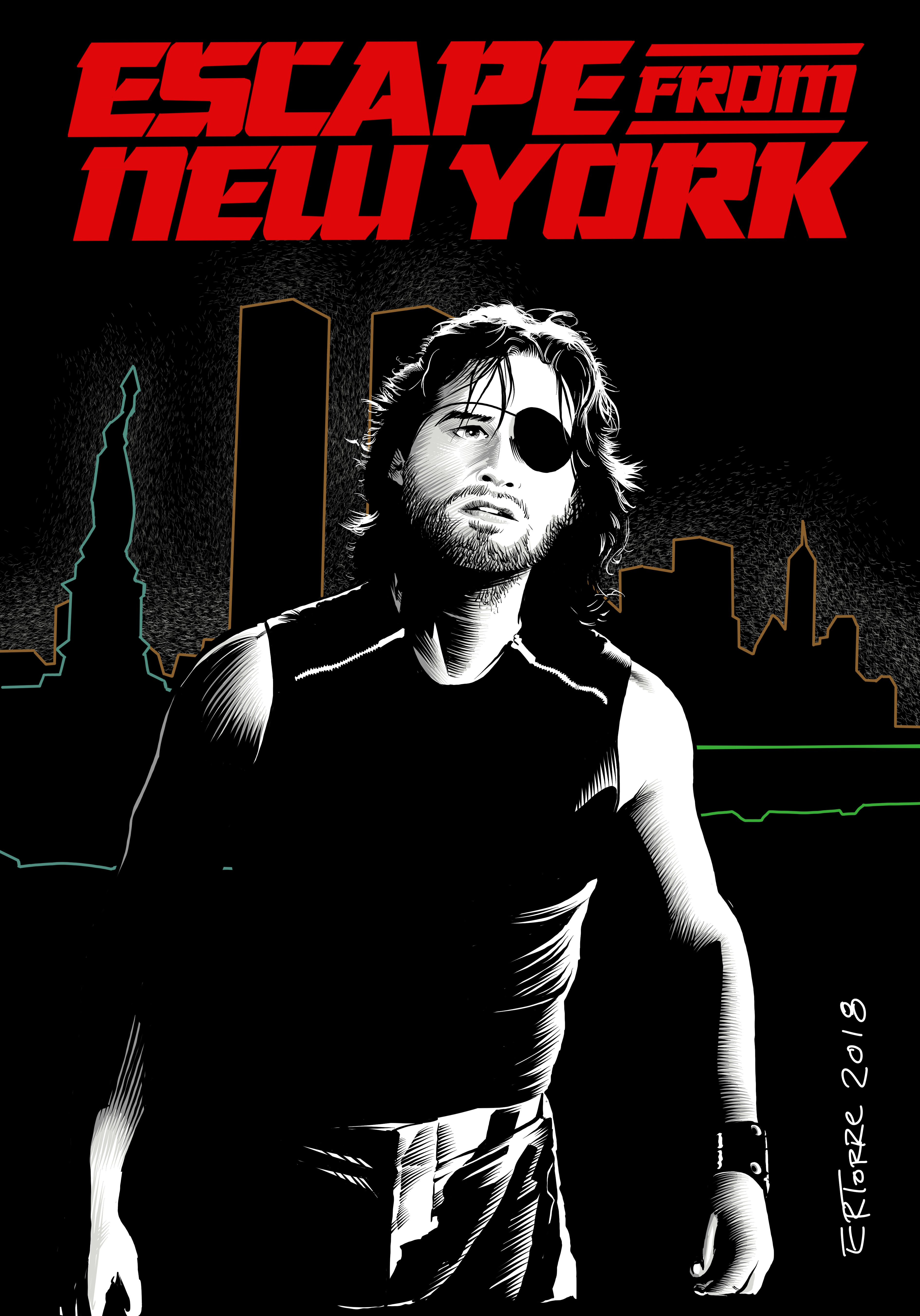 Like Loading...
The 1954 film Creature From The Black Lagoon is a late entry into the Universal Horror film stable and the creature itself has clearly served as a template for other water based creatures to come (looking at you, The Shape of Water).
With this piece, I’ve hit most of the “major” monsters that came from Universal and its been a blast. What’s next? We’ll see… 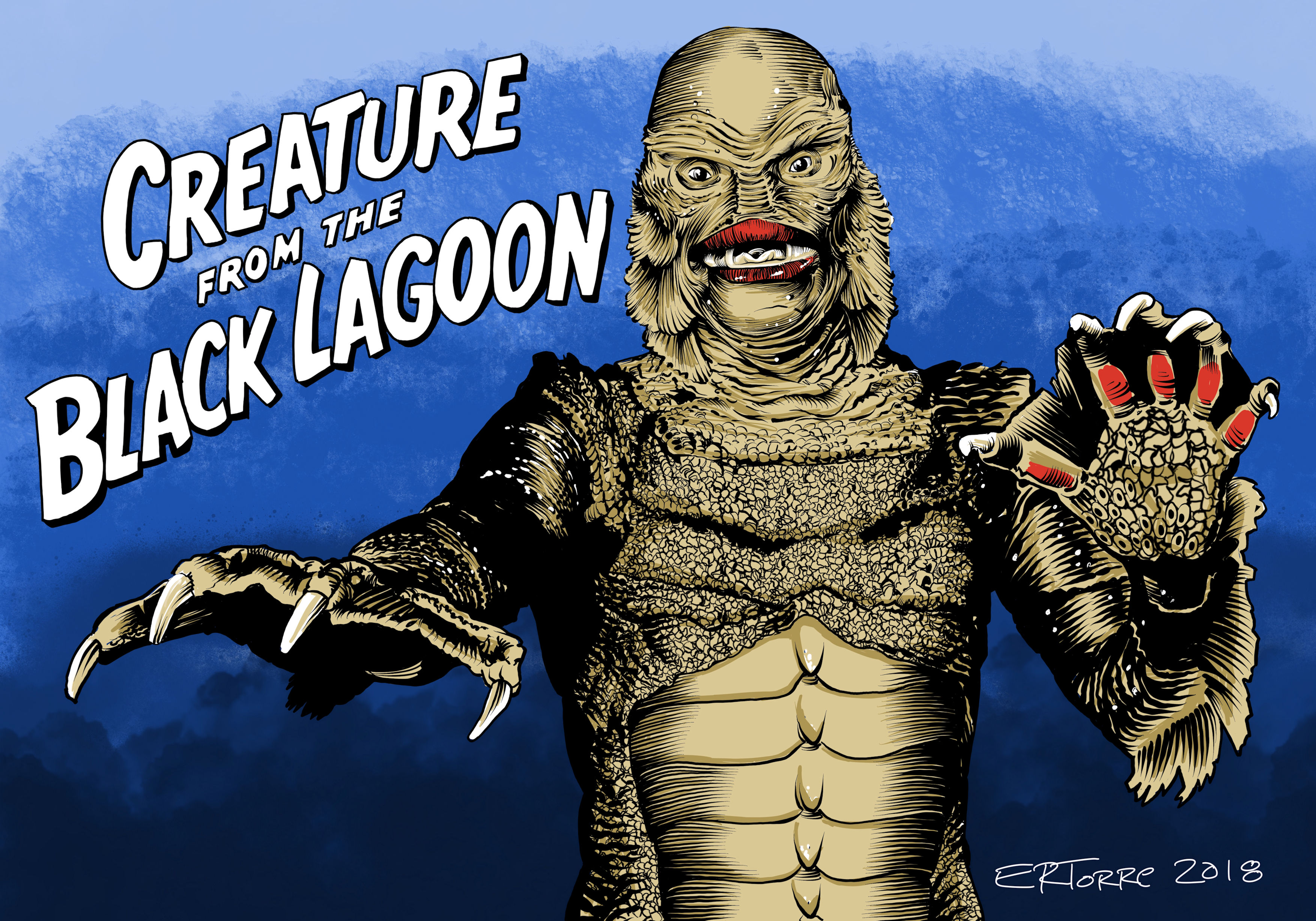 Released in 1941 and featuring Lon Chaney Jr. (son of the famous actor who originated the roles of The Phantom of the Opera and The Hunchback of Notre Dame, to mention but two), The Wolf Man is another success for Universal Studios and their stable of “monster” features.  Ten years had passed since the release of Frankenstein and Dracula and it was hoped this movie would further invigorate the monster genre.  Also starring in the film were Claude Rains (Casablanca, The Invisible Man) and, in an important cameo, Bela Lugosi.  The film features beautiful, foggy scenery and a truly tragic “hero”.

The movie’s director, George Waggner, likely reached his directorial peak with this feature.  Mr. Waggner came to Hollywood in the mid 1920’s and for a while was an actor before becoming a screenwriter and songwriter and then director.  He would direct theatrical films until 1951.  His final two theatrical films, The Fighting Kentuckian and Operation Pacific, starred John Wayne.  Mr. Waggner then moved to directing television episodes and became very prolific in that medium.  He directed many episodes of different TV series, including Wagon Train, Maverick, Cheyenne, The Green Hornet, The Man From U.N.C.L.E., and, in his last listed directorial credit work, ten episodes of Batman. 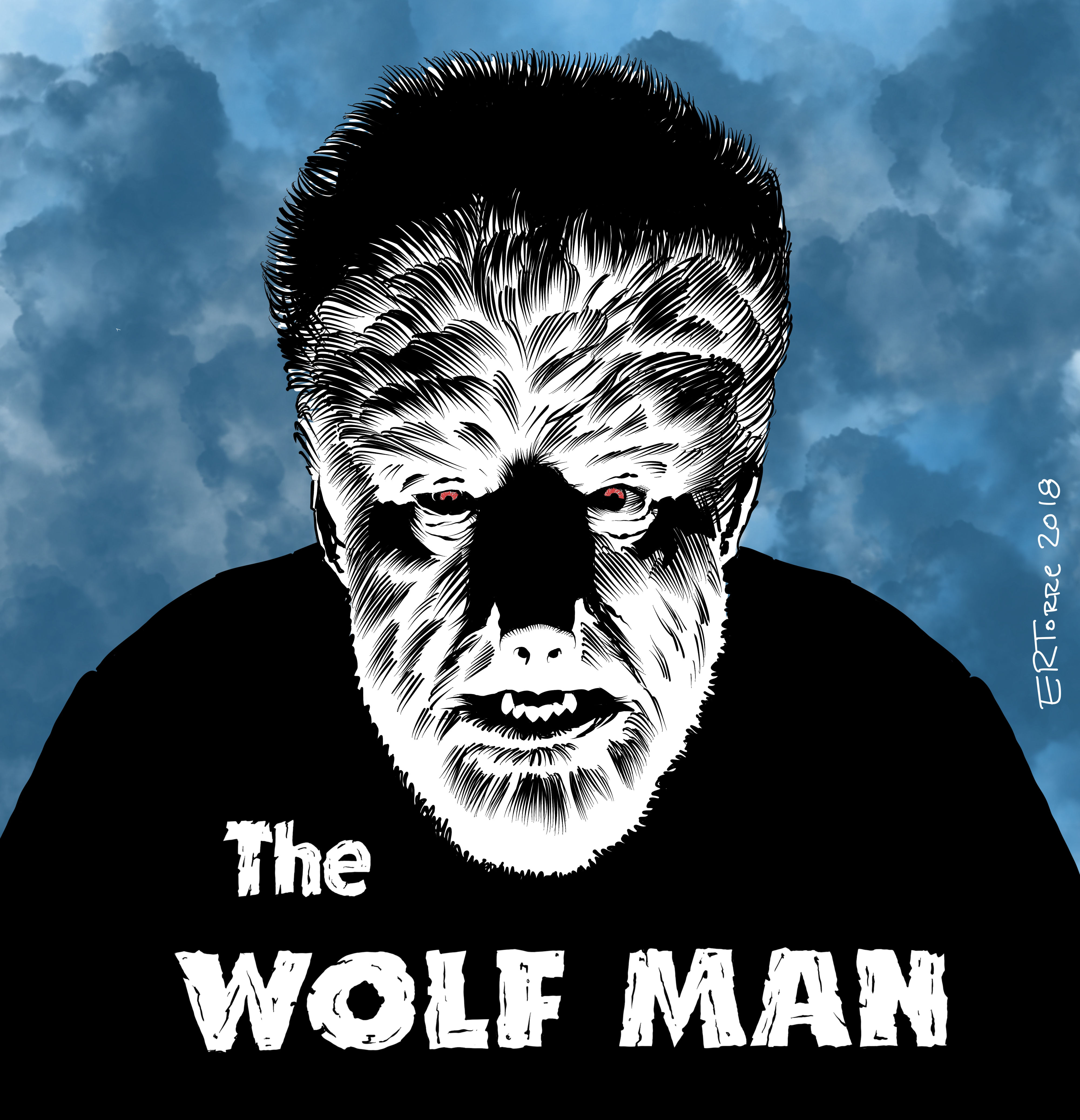 Boris Karloff achieved great fame in 1931 with his portrayal of Frankenstein’s monster in the original Frankenstein.  In 1932 he would appear as another monster and the subject of this piece, The Mummy.  Between those two films he would appear in a whopping nine films, including appearances in Scarface (1932), The Old Dark House (1932), and The Mask of Fu Manchu (1932).

Actors back then really pumped ’em out!

The director of the film was Karl Freund.  His direction credits were limited and he would stop directing only a few years later with the visually stunning Mad Love (1935).  However, Mr. Freund likely made his greatest mark, and would continue making this mark, as a cinematographer.  Included in his cinematography resume are such classics as Metropolis (1927), Dracula (1931), and Key Largo (1948).  He would go on to make an even greater mark in television, where he pioneered the three camera system used to shoot TV sitcoms, still used today, and which he did while working on I Love Lucy. 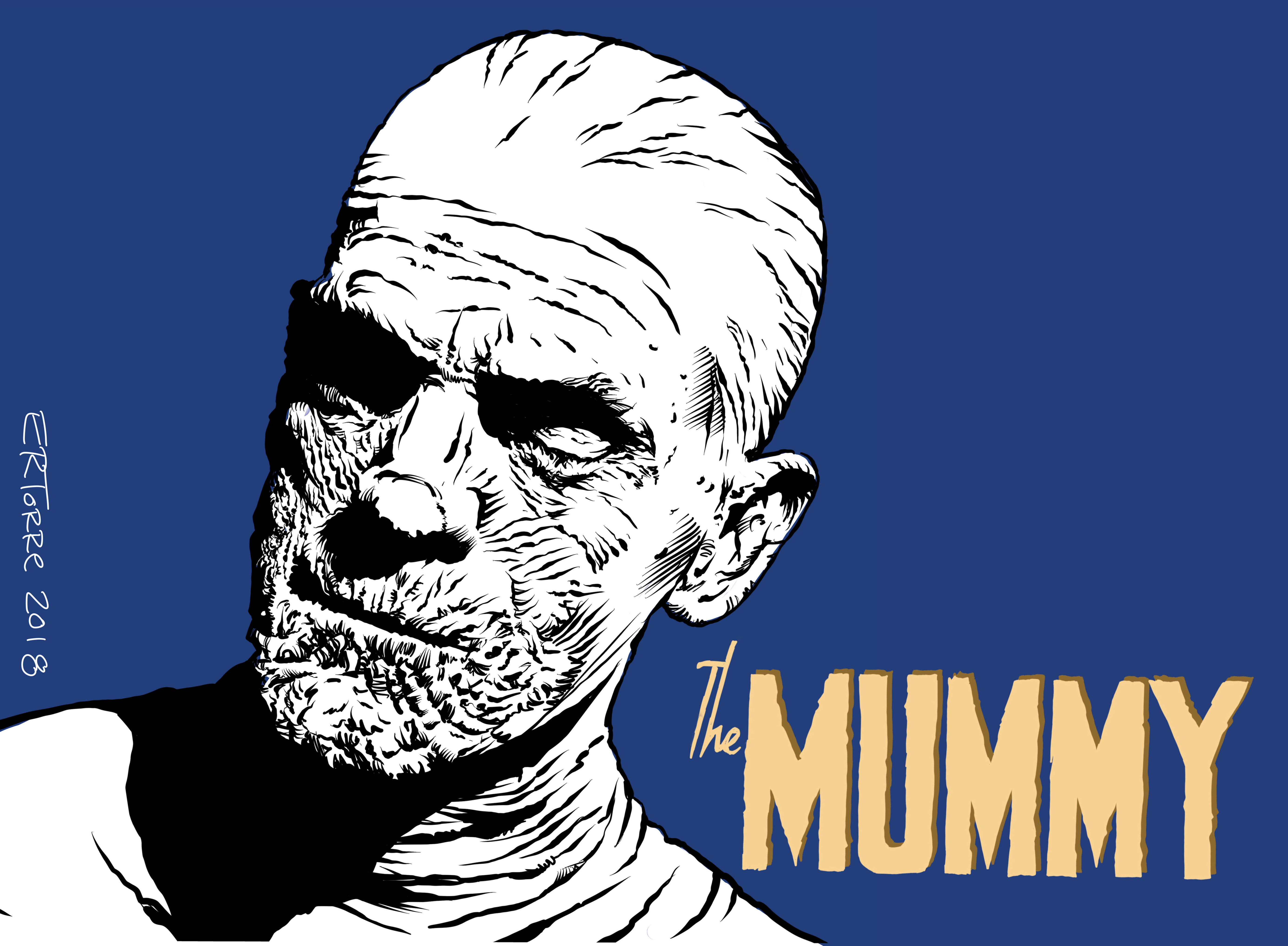 It still impresses the hell out of me how much author H. G. Wells contributed to/created within the field of science fiction.  Time travel (The Time Machine, 1895), alien invasion (War of the Worlds, 1898), genetic modification/horror (The Island of Doctor Moreau, 1896) and, of course, the concept of invisibility (The Invisible Man, 1897).

In 1933 director James Whale, who by that point hit it big with the original Frankenstein (1931) and The Old Dark House (1932) took on the Invisible Man.  The movie, which was released in 1933, had a script approved by H. G. Wells himself and the final product was a terrific work, filled with humor and horror.  The movie, like many other Universal monster films, produced many sequels. 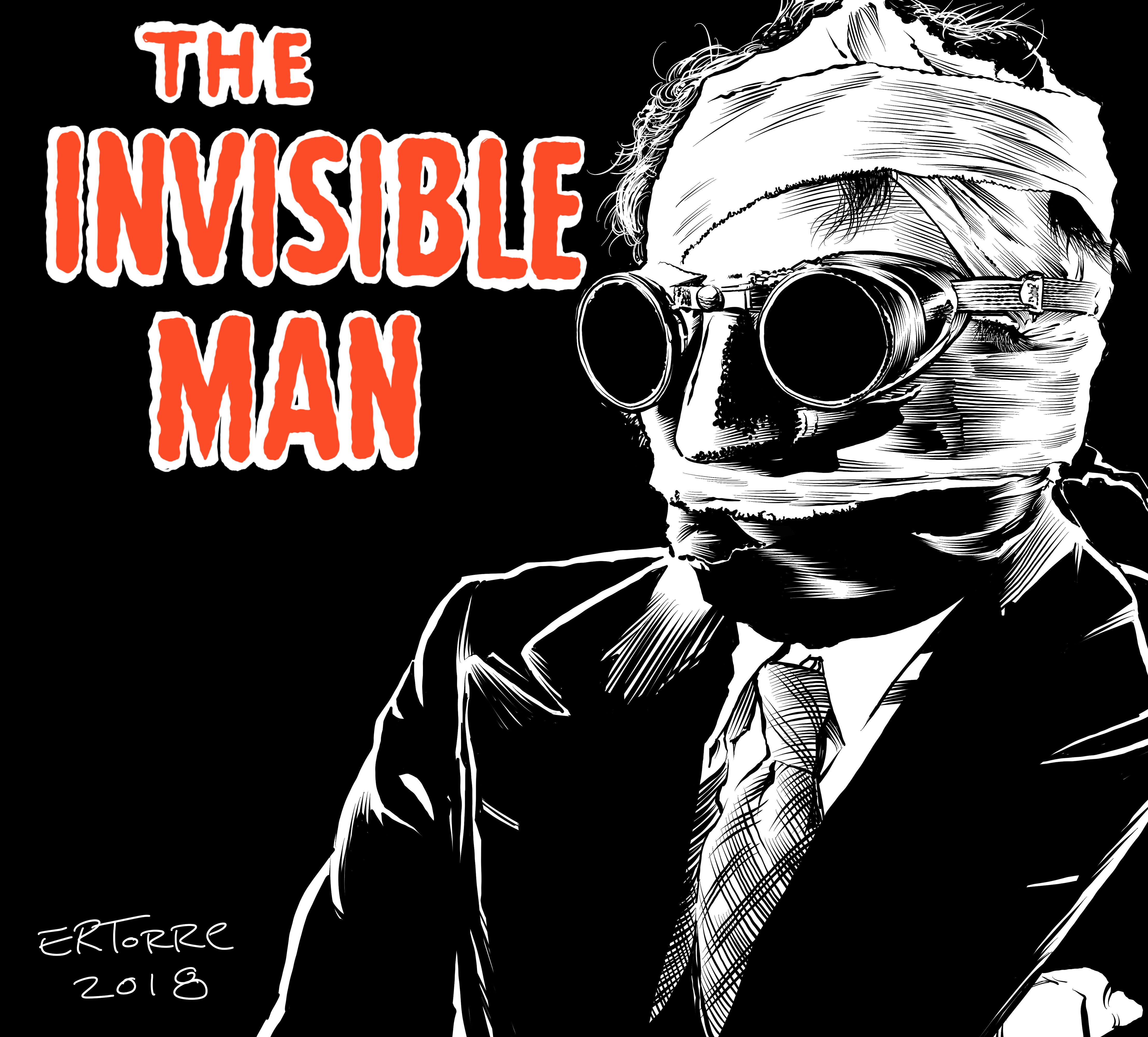